Our Unrelenting Pursuit of Drug Discovery and Development.

Across the Levant and the Mediterranean Basin, people have long relied on black calla lily for its medicinal qualities against inflammation, infections and even cancer. It was this history that first piqued the curiosity of Gene Zaid, the founder of Genzada Pharmaceuticals. Zaid’s interest has led to more than a decade of rigorous research, drug discovery and development. While the individual components of black calla lily offer varying degrees of biological activity, Genzada researchers discovered that extracting, synthesizing, and combining isolated components from the plant with other natural compounds demonstrated efficacy against certain types of cancer. 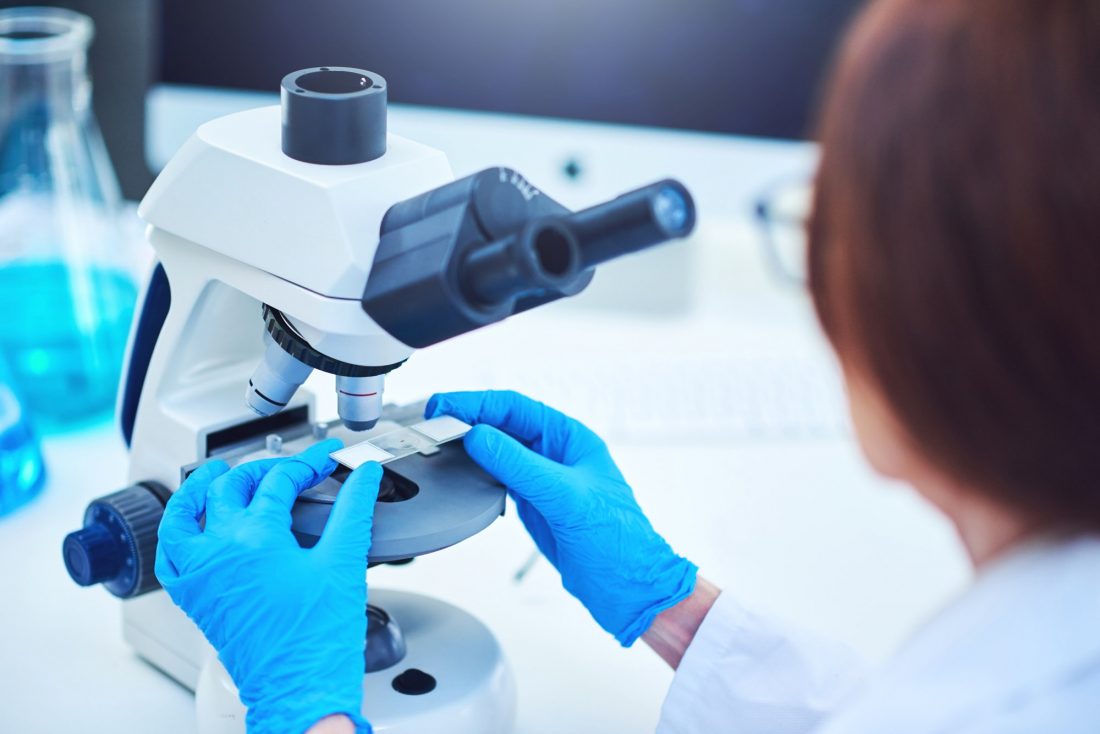 In a pre-clinical research study—Evaluation of GZ17-6.02 in Preclinical Models for Pancreatic Cancer—conducted at the Translational Genomics Research Institute (TGen) by a research team that included Dr. Daniel Von Hoff, investigators observed that GZ17-6.02 “exerts discrete effects on pancreatic cancer cells and cancer-associated fibroblasts (CAFs), indicating that the drug may target both the tumors and their associated fibroblasts (stroma). Furthermore, GZ17-6.02 may disrupt super-enhancer networks in tumor cells to affect genes that play important roles in pancreatic cancer.”

Super enhancers are clusters of enhancers in close proximity that act as master transcriptional regulators to coordinate specific gene expression networks. The possibility that GZ17-6.02 may be a super-enhancer inhibitor on a target that has largely been considered “undruggable” by experts in drug discovery and development could lead to an efficacious treatment for not only difficult-to-treat pancreatic cancer, but also for colorectal, head and neck squamous cell carcinoma, various lymphomas, and other malignancies.

Evaluation of GZ17-6.02 in Preclinical Models for Pancreatic Cancer

Potent Antitumor Effects of a Combination of Three Nutraceutical Compounds